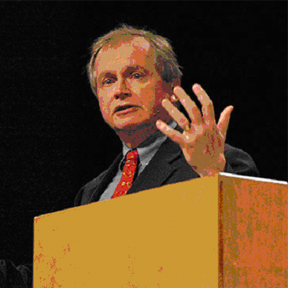 In one of the most scholarly works against Sanders’ thesis, entitled Justification and Variegated Nomism (two volumes), D.A. Carson concludes:

“One conclusion to be drawn, then, is not that Sanders is wrong everywhere, but he is wrong when he tries to establish that his category (of covenantal nomism) is  right everywhere.”

Though many non-New Perspective advocates have come to acknowledge that Palestinian Judaism was not universally characterized by a works-righteousness world view, yet it does appear that Sanders has made first century Judaism into a universal grace-system, thus overlooking the diversity within Second Temple Judaism. Carson is correct to assert that much of ancient Judaism is “widely infected with a legalistic works-righteousness.”

I am the Pastor of Providence Church (CREC) in Pensacola, Fl.
View all posts by Uri Brito →
This entry was posted in N.T. Wright, Theological Thoughts. Bookmark the permalink.